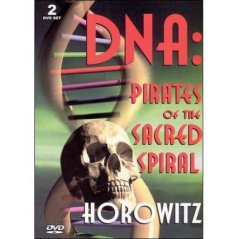 For we wrestle not against flesh and blood, but against principalities, against powers, against the rulers of the darkness of this world, against spiritual wickedness in high places.   Ephesians 6:12 [Full Chapter]

I’ve found “DNA: Pirates of the Sacred Spiral” by Dr. Leonard Horowitz a fascinating read and have enjoyed sharing it with you over the last three weeks! With 23 installments, it is a pretty long series.  Below is a recap Parts 1-23 to help you go back and find any topic that I covered.

PART 1 – This is an overview of what to expect from the book and my summaries. Drawing on Nobel winners and a great many distinguished researchers, Horowitz demonstrates how the main function of the DNA molecule is that of a transmitter/receiver; an antenna.  God made the universe to vibrate.  Everything vibrates, each at its own frequency.  Many of these provide signals to our DNA on how to perform and run our bodies.  This knowledge has been hijacked and hidden to our detriment.

PART 2 – Speech is the vibration of air waves in distinct patterns. Sound vibrations have a direct effect on matter.  Certain sounds will produce distinct patterns in, say water, or in sand, or – even better – on equipment designed to graph these patterns.  In Hebrew, the written vowels correspond almost exactly to the pattern the produce on a graph analysis!  If sound can affect matter so profoundly, how does his allow us to interpret Genesis when God literally speaks His creation into existence?

Part 3 –   This is a reflection on Part 2, which looks at destructive language as having the effect of graffiti on God’s creation.  If God’s voice vibrated matter into specific structures and life, isn’t bad language – also a vibration which can affect matter – like graffiti?

PART 4 – A continuation of Part 2, dealing with mathematical models which demonstrate very definitively that English is indeed the precise opposite of the “sacred languages.” When recordings of English are played backwards, the precise opposite of what had been said can be heard!  What effect does this have on the western world?  It is also demonstrated that math truly is God’s language.

PART 5 – This begins a timeline to show who the major players are in genetic research starting in 1865. I’ve taken the book’s information and arranged this way to provide a succinct picture of events.  It can be seen how research is kept controlled and used for illicit and even murderous purposes.

PART 6 – The timeline continues. We find that Dale Carnegie is not the philanthropist history has painted him to be.  Deceit and misuse grow.

PART 7 – The timeline continues. We learn there is a connection between the Carnegie Institute and The American Cancer Society.  This will become significant when we learn more about how cancer really grows and the negligible contribution of DNA toward its inception and spread.

PART 8 – The timeline continues. We learn how DNA research is used in the first attempts at eugenics, which is the practice of ridding society of inferior genetic stock and elevating the race.  This was happening here in the USA.  This work spread and was taken on by Hitler.  Hitler was the beneficiary of the work of these research centers.  The Rockefellers, their Standard Oil Company and their European partners “…heavily funded Hitler and his Nazi eugenicists” during WWII!  Damning evidence was found in 1954, proving that the Rockefellers and Carnegies planned to take over American Education systems in order to control the US population.

PART 9 – A drill-down into the nature and background of the Dolan DNA Learning Center and their historical and continuing efforts to mislead the public regarding their role in eugenics. Their website denounces past eugenics activities while making plenty of that information available!  “Yes, we were very bad.  Here is all the stuff we did…in case you’re interested.”

PART 10 – With all of the background so far, we start looking at the claimed role of DNA in our health vs. all of the things that damage our DNA. The list goes from food and water to TV and radio waves as well as magnetic fields emitted from household appliances.  And this in light of a 9/21/2016 report in The Weight Zone Factor – http://www.weightzonefactor.com/blog/big-sugar-lied-about-heart-disease/ . “Beginning in the 1960’s, Big Sugar paid Harvard researchers to falsify their studies.  Big Sugar lied to consumers and as a result, millions of us got heart disease and diabetes.  Even more of us  Simply.  Got.  Fat.”

PART 11 – A primer on basic electronics and your body’s analogous structures to electrical components. Since we are essentially an electric “machine,” we must understand how electricity works and then how it works in your body.  When we see how intricately our bodies electronics work, we get a glimpse of God’s creative power.

PART 12 – How electricity is produced and behaves in the body. How the system can start running afoul, causing electricity production in cells that can favor cancer, NOT OUR DNA!

PART 13 – Continuing from part 12, a layman’s (my) interpretation of how cancer cells grow and proliferate. Using that understanding, we can start to see how we might more effectively battle cancer.

PART 14 – We get into the importance of structured water and how it affects a cell’s ability to generate electricity to power our body’s systems. Structured water and ways to help us generate that as well as means of conducting therapy for our DNA is also covered.

PART 15 – The connection between cancer and birth control! How the biology of cancer cells and zygotes share a free pass from our immune systems and how that has been used to affect fertility rates.

PART 16 – How the elite, through the US Government, have used this knowledge discussed in Part 15 to effectively sterilize Third World populations under the guise of vaccine programs.

PART 17 – Detailing how the Rockefeller/Carnegie/Royal Family cabal has used and is using the education system to control the population and advance their eugenics agenda.

PART 18 – The pharmaceutical industry not only puts out it’s propaganda to us, the general population, it has insinuated itself into the campuses of our medical schools.  Take a dive into how this is happening.

PART 19 – We see some of the bold, government and agency programs using select minorities and the US population in general to discover what exposure to radiation will do to people.  Everyone from adults to fetuses are given radiation doses to “see what happens” and how this might play into their eugenics programs.

PART 20 – Our shadow government and its beginnings.

PART 21 – The Rockefellers suffer a defeat at the hands of God, but they regroup and soldier ahead. 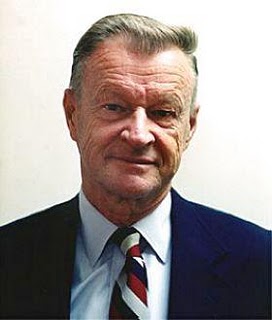 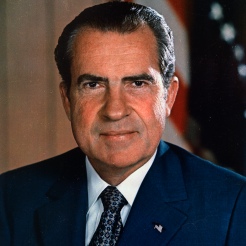 PART 22 – The Rockefeller cabal is able to use Nixon’s fall to install it’s people into the power gap, start directing US policy and establish control of the government.

PART 23 – How DNA’s electromagnetic purpose and the science of broadcasting electromagnetic signals are brought together with the very real prospect of spreading viral diseases by way of such broadcasts. We gather the disparate threads of the book to finally show the pattern of deceit and purpose.  But there is Hope! 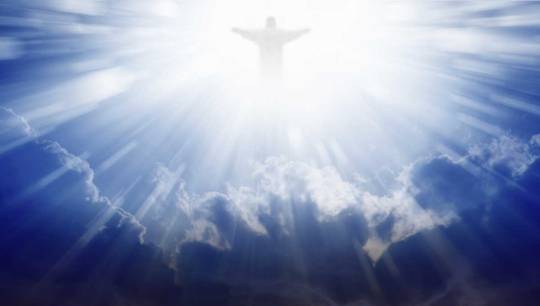 4 thoughts on “Pirates of the Sacred Spiral, Recap”